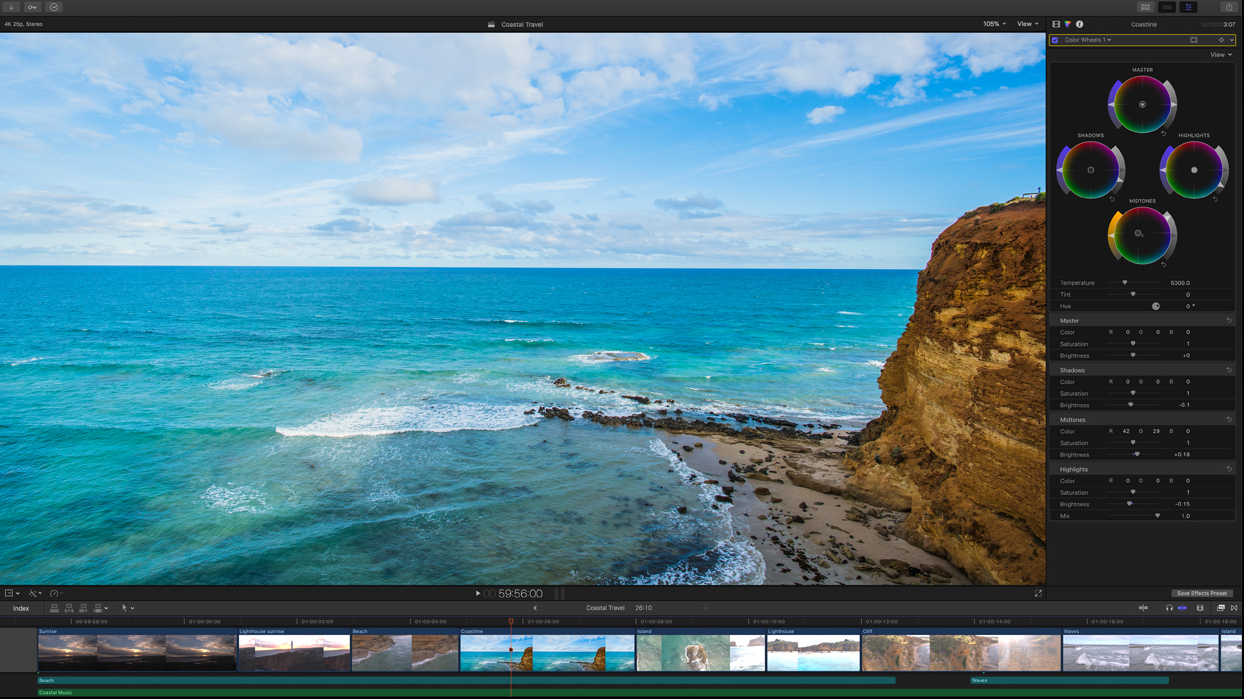 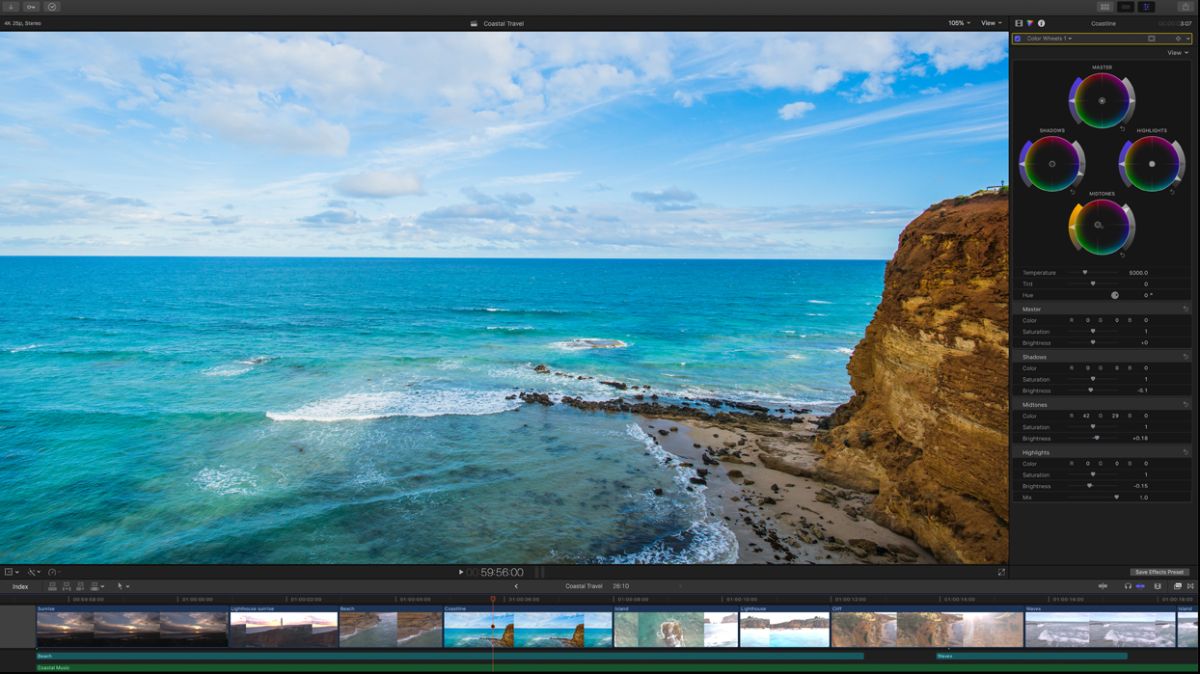 When every Mac comes with a free copy of iMovie, dropping $299/£299/AU$499.99 on Final Cut Pro may seem like a lot of money – but it’s actually a bargain, as it used to cost three times as much. It’s also more user friendly than ever before.

First things first: proper video editing needs a powerful Mac. As an absolute minimum you’ll need 4GB of RAM, an OpenCL-capable graphics card (or Intel HD Graphics 3000 or better) and 256MB of video RAM. But the more processing power, memory and storage you have the happier you’ll be.

The main interface looks a lot like iMovie, which should ease the transition from Apple’s entry-level editor. The basics are simple enough: to add things to the timeline, just drag and drop.

There’s a huge selection of effects – not just video but audio, transitions and title effects too – and you can add more from third party specialists. It has integrated uploading to YouTube, Facebook and Vimeo as well as a wide range of video output formats.

Your various clips are organized into what FCPX calls Roles, which categorise your clips: dialogue, effects, music and so on. They’re colour-coded for easy identification. Editing is fast and easy, and we particularly like Compound Clips: it enables you to group video, audio and other elements together so you can move them around together or just reduce the amount of detail in your timeline.

If you have a MacBook Pro with Touch Bar, you also get context specific tools that are particularly good for new users.

One of the big differences between FCPX and iMovie is its support for 360-degree virtual reality, which includes support for the leading VR headsets (for example you can emulate the HTC Vive) and 360-degree cameras.

Adding 3D, 360-degree titles is a lot of fun, and you can apply effects such as blurs and glows. The app is also ready for HDR (High Dynamic Range) video and boasts professional colour management and correction together with superb multi-camera editing and very good audio editing.

If you’ve outgrown iMovie then Final Cut Pro X is the obvious upgrade and much less intimidating than before, but while FCPX may be better value than ever it’s still a pretty hefty investment.

For more casual use you might want to consider Adobe Premiere Elements, which currently retails for about £80. It isn’t aimed at pros (that’s Premiere Pro’s job; Elements is designed for home videos) but it expands your editing repertoire and boasts some useful AI-driven tools. However, if you’re serious about your shoots then Final Cut Pro X is excellent value for money.

How to Levitate Magic Trick…Can You Do That

The Art of Photography